So, blogging means you get to meet lots of nice and interesting folks, people who share your interests or who, in some way, make your life a nicer place. I’ve been luckier than most in that I’ve met – in the sense of online and real life encounters – some of the best people in my life through blogging.

One of these people is Canadian author Michelle Proulx, custodian of a great (and riff-tastically funny) blog. Today, she reveals the cover of her YA space opera novel, ‘Imminent Danger and How to Fly Straight Into It’ – and it’s a doozy. 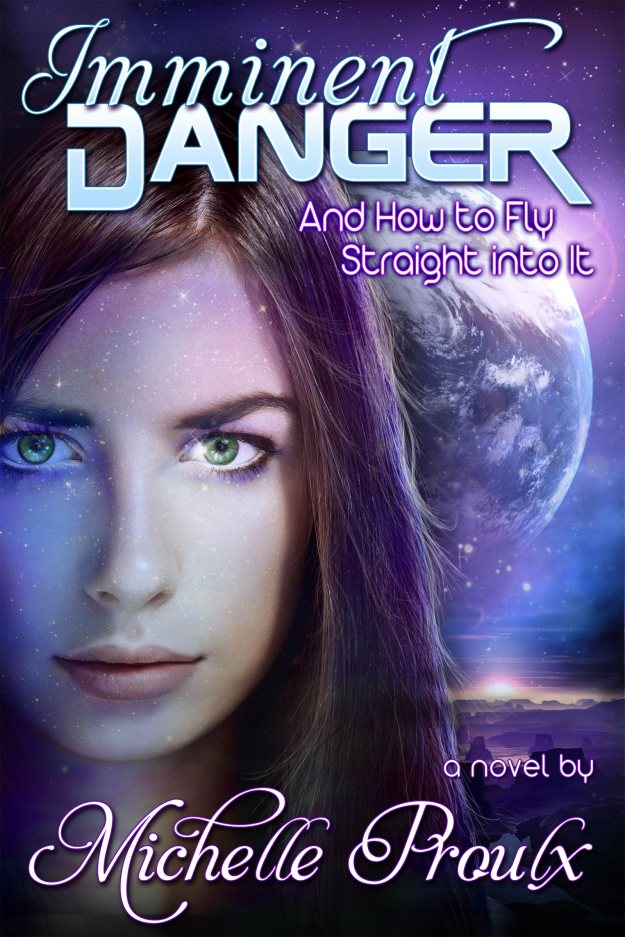 I’m delighted to be helping Michelle with the relaunch of her novel. She is republishing it herself after a dramatic (and, at times, unsatisfactory) experience with her previous publishing company (here’s a representative post which will give you a flavour of the whole stressful drama!) and I hope you’ll agree it’s a beautiful piece of work.

So, best wishes to Michelle, and welcome to the world, new-and-beautiful ‘Imminent Danger’!

About ‘Imminent Danger and How to Fly Straight Into It’:

High school junior Eris Miller thinks she’s having a bad day when her roommate’s boyfriend catches her stepping out of the shower wearing nothing but a towel. Then she gets abducted by scaly six-armed aliens with a strange fondness for the color blue, and her day suddenly gets a whole lot worse.
Trapped on a spaceship bound for the slave markets of Sirius B, Eris fears she’ll never see her home again. But then fate whisks her away from her reptilian captors and into the arms of Varrin, a fast-talking space pirate who promises to deliver her safely back to Earth. He claims to have her best interests at heart, but Eris soon discovers that her charming rescuer has a hidden agenda.
As they race across the galaxy, outrunning a villainous figure from Varrin’s past, Eris begins to realize that their relationship is putting her planet, her life, and her heart in imminent danger. She knows that trusting Varrin could prove deadly … but what other choice does she have?
About Michelle Proulx:
Michelle Proulx was born on the market moon of Vega Minor where she spent her formative years reading, writing, and gambling at illegal underground jsgarn fighting rings. While en route to Alpha Centauri, Michelle crash-landed her space yacht on the planet Earth. She now lives in Canada and divides her time between observing the local fauna and repairing her star ship. 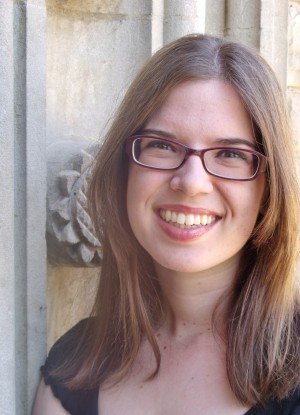 I’d heard so much about this book before I picked it up that I almost felt like I’d already read it. 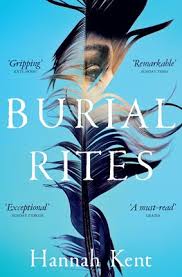 Hannah Kent is an absurdly young and talented Australian, for whom Burial Rites is a debut novel. It was born out of her love of Iceland, cultivated by a year-long trip she took there as a teenager, and that love drips off every page. The novel tells the story of Agnes Magnusdottir, the last woman to be executed in Iceland (in 1829), about whom very little is known besides the fact that she lived, and she died in the most public manner possible. Kent takes the bones of this story and creates a fully-fleshed tale out of them, taking us through Agnes’ youth and childhood, her religious faith, her passion for her family and for her lover, the man for whose murder she was executed, and finally the situation she finds herself in as the book opens, working as an indentured servant – essentially, a prisoner – on an isolated farm as she waits to hear when she will die. Every description reeks with realism, from the badstofa (or sleeping area) in each cottage, around which much of the ‘living’ was done – i.e. the handworking, the storytelling, the sharing of food – to the agricultural cycle of the seasons, to the slaughtering of animals, to the brutal details of childbirth, death, illness and poverty. This isn’t to say it’s a despairing or depressing book: far from it. For every painful description of suffering, there are passages detailing the beauty of the country, and the characters, all of whom are rounded and believable, lift this book into a realm of art I’ve rarely come across.

There are things I would have changed, though, particularly the fact that many chapters begin with transcriptions of actual letters and legal documents circulated between the Icelandic and Danish authorities relating to Magnusdottir’s case. We read these letters, and then exactly the same information (most of the time) is relayed to us in the chapter that follows. On occasion – an example which comes to mind being the value of the axe which was forged specifically for the execution – we learn details from the letters that aren’t (to my knowledge) repeated in the narrative, but more often than not the letters feel a bit redundant. If they had been collected in an appendix, I think it would have worked better. They’re not without value – I have a degree in history, and I understand the importance of primary sources – but they didn’t add a lot to the book in the manner in which they were used. In my opinion.

However, this was pretty much the only thing about the book which I didn’t enjoy. I loved the fact that the chapters go back and forth between Agnes’ first-person point of view and a third-person narrative voice, in particular. It’s wonderful to read parts of Agnes’ story as though you were her and other parts from a point outside her own head, learning about her childhood, her abandonment by her mother, the siblings she loved and lost, the kindnesses she did for others and her deep, abiding faith. Her life is hard: she has been making her own way from an early age, working her way around the farms of northern Iceland trying to better herself, and when she meets Natan Ketilsson, she feels she may have finally found a home. She works for him, under a promise that she will be the mistress of his house – but things do not work out the way Agnes plans. We know before the story begins that Natan is dead, a victim of murder, and Kent skilfully builds up a picture of his character (was he a God-fearing man, or not? A good, honest worker or a philandering good-for-nothing?) as we learn more about Agnes and the reasons why she finds herself where she is. She is permitted the religious services of a priest to guide her, spiritually, as she prepares for death, and she requests one particular priest who becomes drawn into her narrative, desperate to learn more about her – and as she draws him in, she begins to draw the family with whom she has been placed, too. As well as that, she draws the reader. All of us are Agnes’ audience as she tells her tale; I felt like I was huddled around the farmhouse fire in nineteenth-century Iceland, in the candlelit shadows, listening as Agnes told us of her life. We never know if we can trust her, or if what she says is true, but we want to believe it – and this is the true power, and impact, of her character.

The writing is impeccable in this novel. It is polished. It is atmospheric. It is absorbing. The pace is slow in parts, but you almost don’t mind, because the view is so good. The characterisation is incredible – Agnes is a deep and rich individual, but she is not the only one. Every character we meet has a multi-faceted existence, complicated histories and psychologies, each of them striving to survive in the only ways they know, or which are at their disposal. The Iceland of two hundred years ago comes to life in vivid colour, and the conclusion – despite the fact that it is inevitable – is at once harrowing and uplifting.

In short, I can’t quite believe this is a debut novel. Hannah Kent is a remarkable writer, and I look forward to her future work. Burial Rites is, I think, the book of her heart, which is why it is so good, but I’m sure there are plenty more stories in her repertoire.